Life isn’t fair, and it’s not even well-balanced. We can’t try to get philosophical and consider it a test – that’s just lame. We’re here with yet another Profile after we thought they were dead and gone, with no dramatic, heroic denouement to occur. Deal. 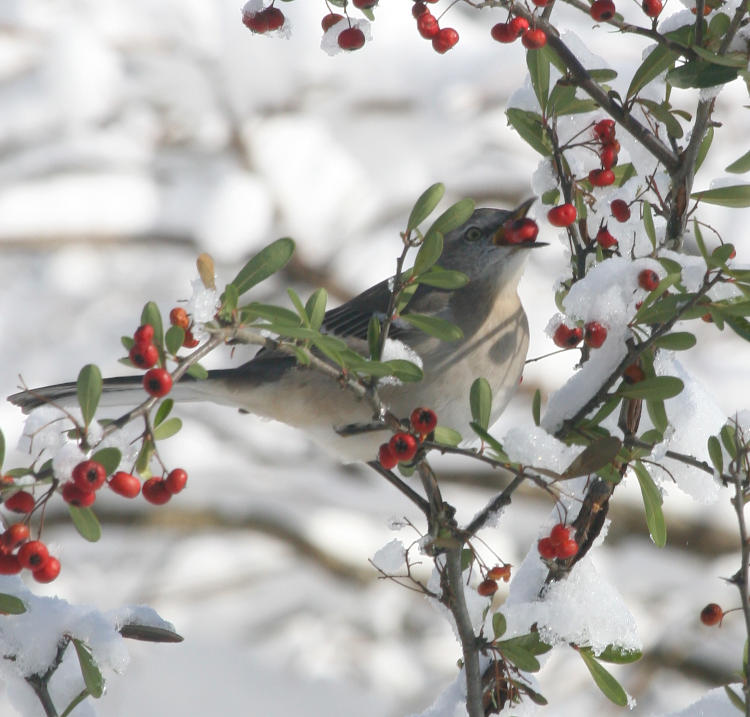 Today we meet Hrisovalantis (‘Hrisovalantisbusbyberkeleydomperignon’ to his friends, because his friends aren’t too swift,) taking a holiday break from his routine diet to stuff himself full of cranberries, unaware that these weren’t cranberries at all, but something with a laundry list of ‘possible’ side effects longer than most pharmaceutical commercials – Hrisovalantis is going to have a fun evening, and so are all the others on the bus he’s taking back home. Note that when we say, “routine diet.” we mean the diet that we’re all on, the one that involves no actual change in food intake but the intentions of such, starting tomorrow, and thus the holiday break is actually gorging himself blind – don’t act like we’re not intimately familiar with this. And when we say, “we,” we’re referring to all of us within this country in a typically wecentric way, and not all of us like we should – we don’t all celebrate the same holidays, you know? But we do here, so we better get over it. We don’t know Hrisovalantis by name but recognize him in that vague, “We should probably know where we met you but can’t for the life of us recall where or why and this is gonna be really embarrassing,” way, because Hrisovalantis specializes in being a background restaurant patron – not in movies or TV series, but in real life, engaging in bland and casual conversations without making a sound, which we don’t notice because we’re too wrapped up in ourselves, unlike some of us. This is not a lucrative skill, but it makes enough scratch to cover the meals at least, and Hrisovalantis always grabs some extra mints and toothpicks to sell afterward, so he’s doing okay – don’t ask who buys them. Nonetheless, Hrisovalantisberkeleybreatheddomdeluise (it’s growing on us) has big goals because they’re easier to score within – we can’t believe we’ve never used this gag before – and will soon move on from restaurants to become a background attendee of sporting events, only one of the non-stupid ones (there are three, and we’ll let us figure out for ourselves whether that means the events themselves or the fans overall – we think it’s a generous overestimate anyway.) Will Hrisovalantis live out his dreams? Will happiness and prosperity reign? We wont know because we never follow up and we’re not even reading this in the first place. Hrisovalantis’ favorite kind of scissors handles are the kind that allows two-and-a-half fingers in one side but won’t easily release his thumb on the other, though we suspect he’s just saying that because it’s a fad.

We may be here next week, or we may not, but we’re probably not done, so we can stop blubbering and jolly well man up – that’s the human ‘man’ and not the gender one, so we can just piss off with that.